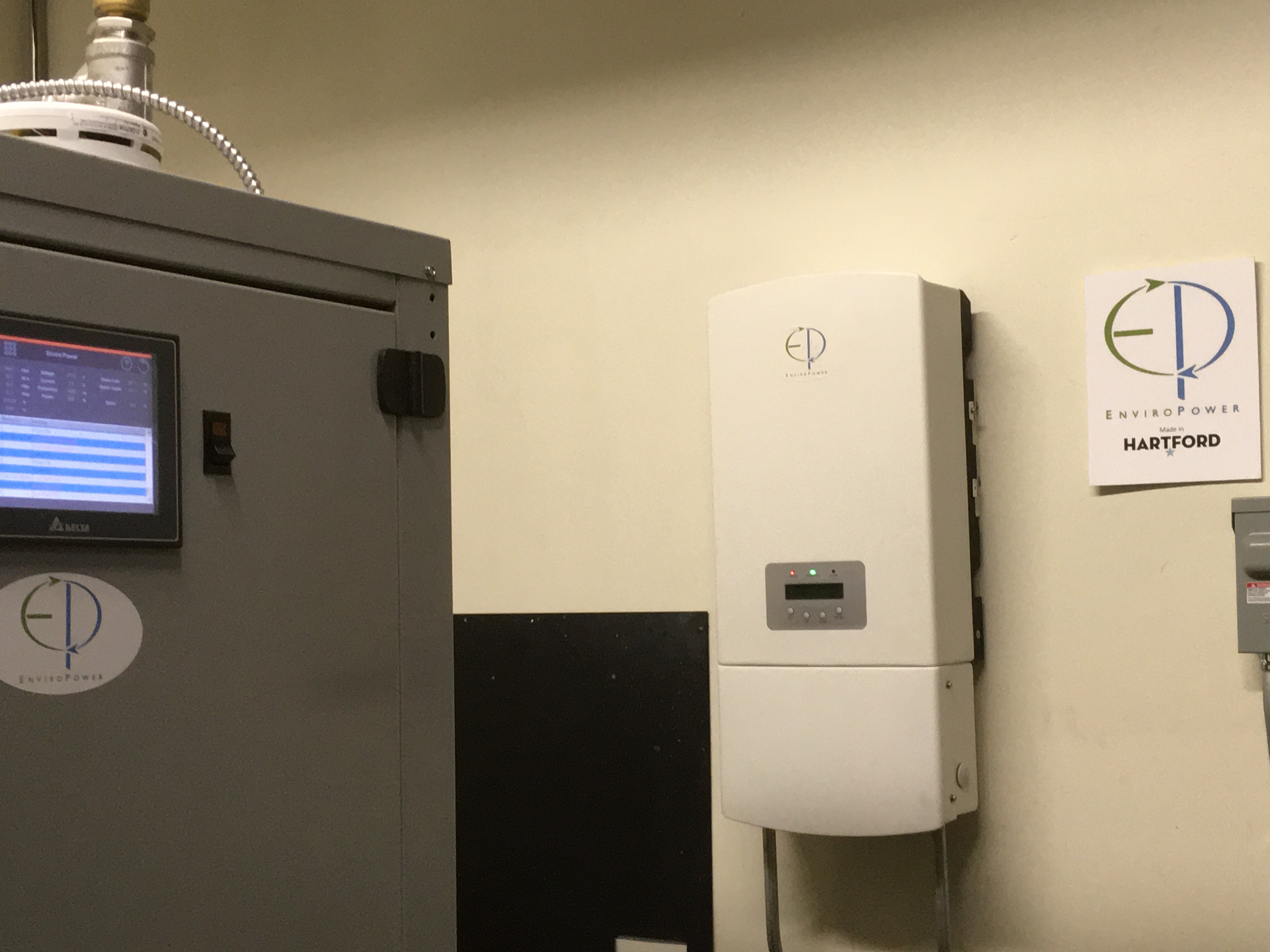 When music artist Albert Cummings is recording in his Berkshire home studio, he needs absolute silence (even from the home’s HVAC system). No one wants the breeze from an air conditioner as backup on a blues track.

While Albert and Christina Cummings have a high-efficiency HVAC system from Trane ready to install when the house is complete—which should help the matter—they’re also incorporating a SmartWatt Boiler from Enviro Power, one of the first of its kind.

Designed for light commercial and residential use, the SmartWatt Boiler is a multipurpose system that generates electricity while providing radiant heat and back-up power to the home.

“The SmartWatt Boiler is an environmentally friendly alternative to an all-electric house that can be particularly valuable in an area like the Berkshire, where the Cummings’ house is next to a ski mountain and may experience power outages,” Cordill says.

Initially, the Cummings were interested in the system for its ability to produce quiet heat with a boiler system and to function as a water heater. The system is highly energy efficient, operating at close to 97% (HHV), and includes an integrated generator that produces electricity while the home is being heated.

More than 450,000 back-up generators were installed across the U.S. in 2021, Cordill says, but the SmartWatt Boiler is less expensive than installing both a new boiler and a back-up generator system.

“Boiler systems are semi-regional, with more of them in the Northeast and Mid Atlantic, but there are also a lot of them in light commercial buildings in the Midwest,” Cordill says. “For residential use, it works best in larger homes that require around 150,000 BTUh of heating. The more heat you need, the more electricity you generate.”

The closed loop, radial, micro steam turbine incorporated in the SmartWatt boiler’s combustion chamber can generate up to 6 kW of electricity.

Systems like the SmartWatt Boiler have been around for a decade for commercial spaces, says Cordill, but installation costs have come down in the last six months or more to make it a viable product for residential use.

Because the SmartWatt Boiler involves electrical, plumbing and HVAC work, it’s important to coordinate installation with all three types of contractors, says Cordill. However, the connections that need to be made are standard, just connecting the power to an electrical panel and water to the hydronic boiler system.

The SmartWatt Boiler is designed to fit through 28-inch-wide openings and weighs less than 600 pounds. 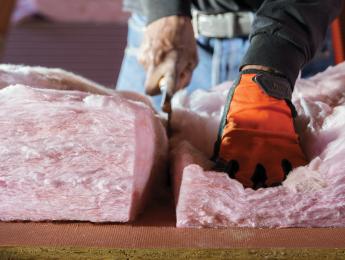 SPEED AND SUSTAINABILITY WITH EASY TO INSTALL, SOFTER INSULATION

While famed blues artist Albert Cummings’ music may sometimes be loud, he and his wife…
Read more 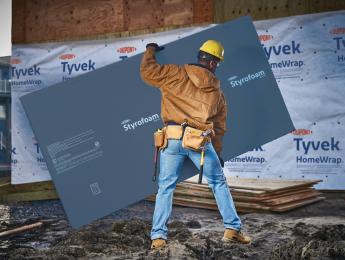 Meant to be a luxurious refuge for family and friends, builder duo Albert and Christina…
Read more 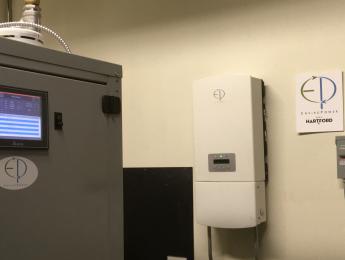